Geoff first attended the bi-annual event in 2009 where he assisted with walking bi-planes out to the flight line. Digital photography was still in its early years and whilst he was still using an Olympus OM2n film camera, he had only one of the early compact Canon Digital iXus cameras; he says he's not proud of those images as they would only print maybe a 10 x 8" given megapixels were in short supply :-) 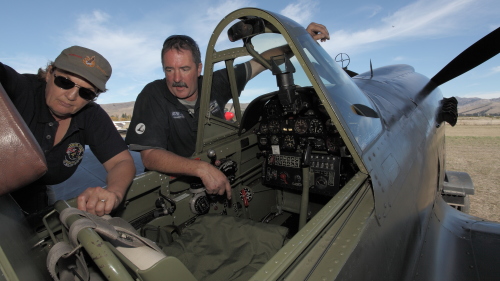 By 2009 he had finally embraced the digital era and traded his film gear for an entry level Canon 550D but says he was still learning so won't be posting those up except on social media. He credits the revolutionary changes in his images to a chance meeting at Warbirds over Wanaka in 2012 with a professional photographer, Wayne Cook, who lent him a Canon prime lens to try on his then Canon 7D. That chance encounter led him to be mentored and a purchase of his first full frame camera, a Canon 5DMkII coupled with the fast Canon 70-200mm.

Fast forward the years and Geoff now uses a Canon 1DXMkii, 5DMkIV and a variety of pro lenses including a prime 400mm f2.8, 100-400mm and the 70-200mkii IS and is well known in the airshow photography community where he says he has met a lot of very talented photographers and genuine good people from around the world. 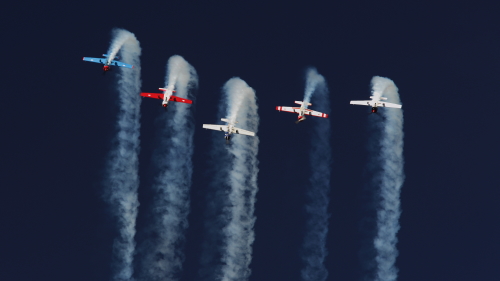 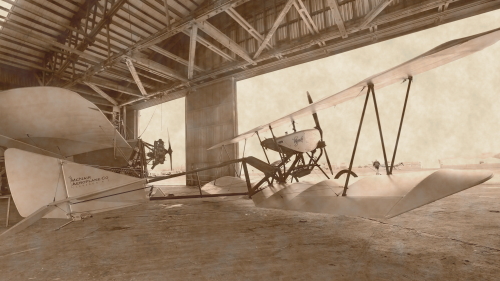 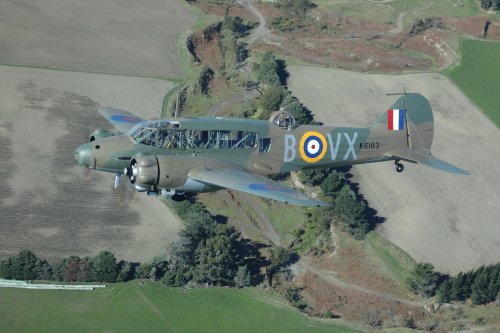